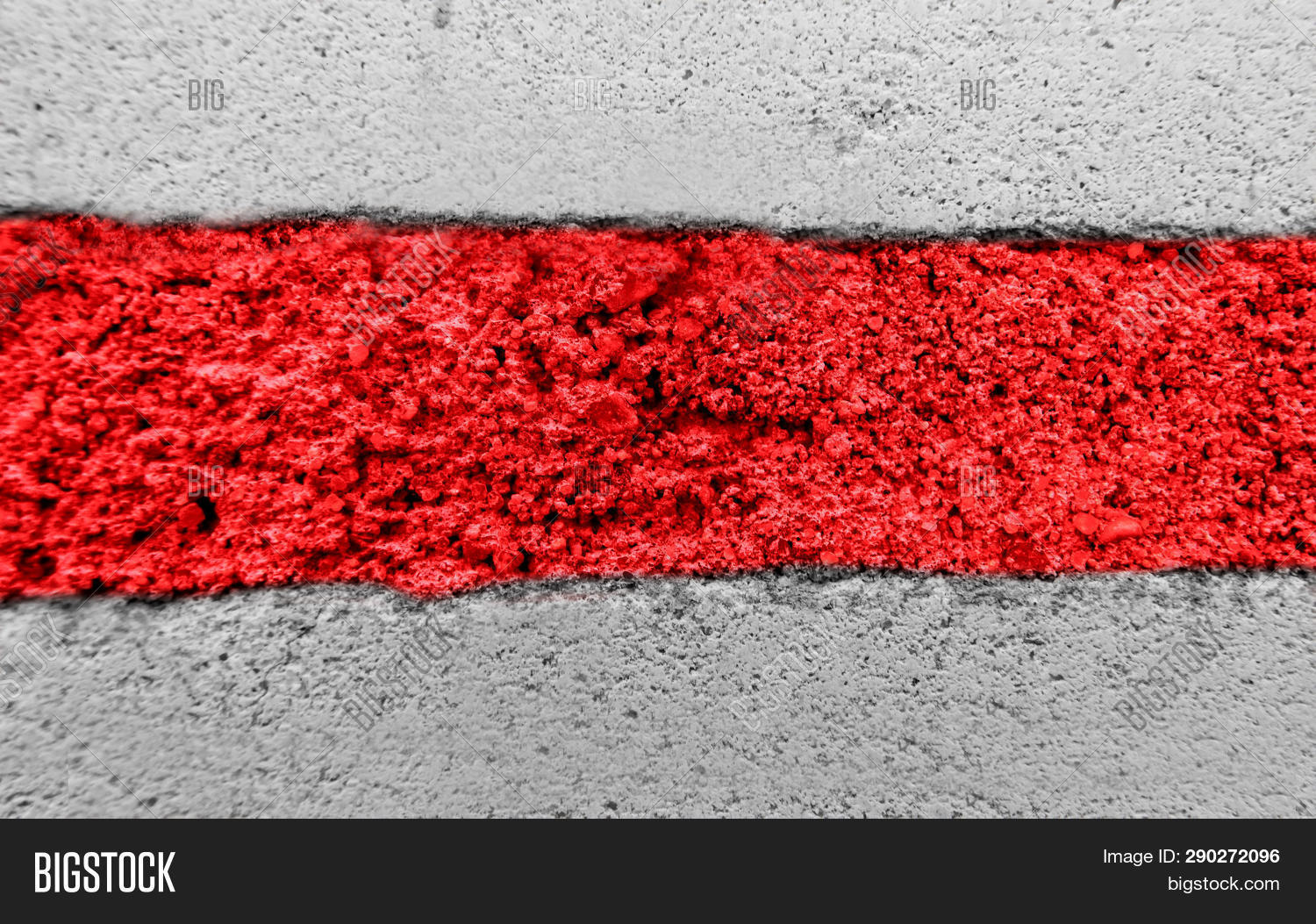 (un)learning lessons from the 20th century

A beautiful, well-dressed older woman and her good-looking adult son came to the front entrance just as I was about to close the main gate of the museum. Asking to see the exhibition, they quickly added that they were from Belarus and that their time in Rīga was limited. Belarus – it was the keyword that meant I could not refuse to let them in for a quick look around. Especially on the 14th of June when, in Latvia, we commemorate the terror of mass deportations and crimes against humanity, committed by the totalitarian Soviet regime in 1941.

The pair came into the lobby and immediately commented on the Museum of the Occupation of Latvia postcards. “This reminds me of our current situation in Belarus,” remarked the woman in a highly agitated voice. It was clear they were not the average visitors, but everything they observed had a particularly personal resonance. At the end of their visit, I offered a short commentary on the history of the Freedom Monument, arguably the most important national monument in Latvia. It turned out that the woman was born in Rīga, and she remembered many of the falsehoods told by the Soviet regime about the Freedom monument.

Like the false “fact” that the Freedom Monument was built by the Soviet authorities when in fact it was built in 1935 in the independent Republic of Latvia. Again the woman kept making remarks to her son about the absurdity and the power of the totalitarian system that tries to bend everything and everyone to create a uniform society and a convenient truth. It was a teachable moment as her son kept nodding his head in agreement.

I did not mean to pry, but the pair started explaining why these facts from 20th-century history are so relevant for them personally and the nation of Belarus right now. The young man is living in Poland like many young Belarusians who have fled the authoritarian rule of Alexander Lukashenko. His mother had not seen him for more than a year. Since most of the flights from European countries to Belarus have been canceled, but Latvia shares a land border with Belarus, it was the place where they could finally meet.

The woman told me of the difficulties of convincing the Belarusian border guards to let her out of the country for a short visit. She was planning to go back to Belarus because her life is there – house, job, other family members. When asked about the general outlook inside Belarus, the woman answered that the future looks very bleak because “he (Lukashenko) will not step down on his own.”

I told the pair how I went to Vilnius last year on the 23rd of August to join the “Baltic Way Freedom for Belarus” campaign, a chain of solidarity from the Lithuanian capital Vilnius to the Belarusian border. There were so many vehicles on the Vilnius road that our bus got stuck in a traffic jam and pulled over before getting to our designated section of the highway. The woman started crying while listening to my account and pointed to the goosebumps on her arms. It was an emotional moment and I still feel those emotions as I write this post. It is difficult and even surreal to watch and follow the political situation next door while reflecting on the tragic lessons from the 20th century that continuosly get unlearned in the 21st century.