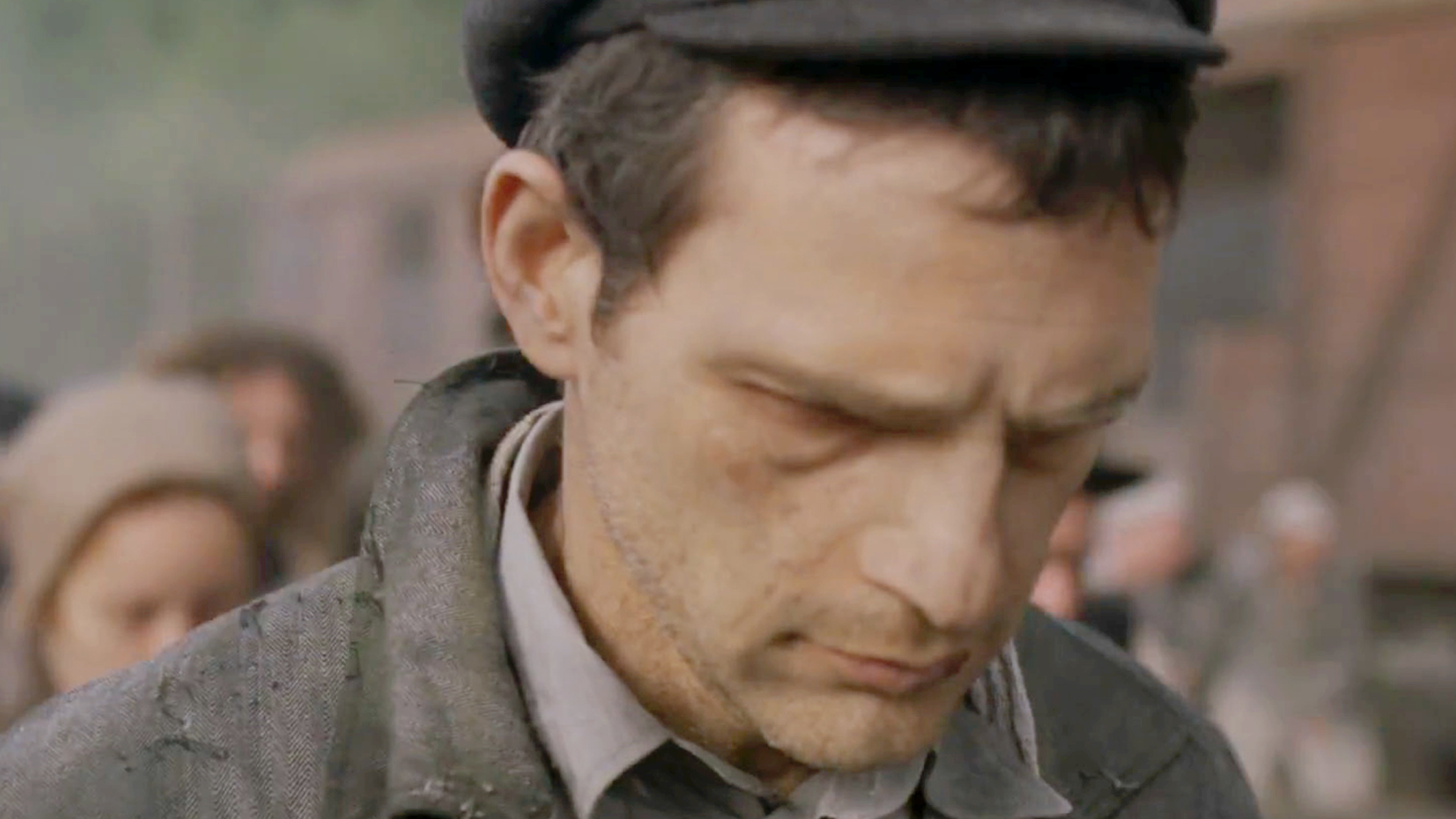 “Son of Saul” is hard to watch but so worth it

“Son of Saul” (2015), movie made in Hungary, is a heartbreaking story. Sometimes we may think – why another movie about the Holocaust? We know the history, we know the suffering, we know the banality of this evil. What else can we say about this evil? What else needs to be said that has not been said already?

I must say that “Son of Saul” moved me more than most movies about the Holocaust. It follows two days in the life of Saul, a Hungarian Jew, who is forced to work as Sonderkommando. These were prisoners in extermination camps like Auschwitz who were made to dispose of the bodies. Saul tries to give a proper Jewish burial to a young nameless boy who could be his son.

What makes this story different from others? Many things. The soundtrack is haunting – there is no music but only the every day sounds of the camp. People, shovels, doors, prayers, screams, commands, whispers. Also there is no melodrama. The camera blurs the background where you can see the indescribable things but the focus is on the faces of main characters. It is a beautiful and unforgettable portrait of one guy trying to keep his humanity in this hell.

Saul is trying to survive but more than anything he is trying to survive as a person. He is desperately trying to hold on to something higher and deeper and eternal. He is fighting to keep his soul and not caring anymore if he loses his body. Looking in his face, I try to imagine his thoughts.

I like that the director found native speakers (sorry but I often don’t get convinced by an American or British actor) and all the characters speak in their own languages. Hungarian, German, Russian, Polish… I don’t know what it is about the language but it is such a part of who we are. There is a scene in the movie where a German SS officer who is deciding whether to keep Saul alive or not, says, “Hungarian is such a nice language.” The paradox of evil – to like the language and maybe even the culture but to kill the people who belong to that culture and language.

It is more than just a story about the Holocaust and I find it very relevant.

For me it is difficult to relate to Oscar Schindler or Władysław Szpilman but here I felt I could put myself in the time and place. Saul could be anyone. Saul is anyone and everyone. He could be speaking Latvian or Armenian or Rwandan or Arabic or Farsi or Hebrew or Rohingya… son of men.

Images from the movie “Son of Saul”