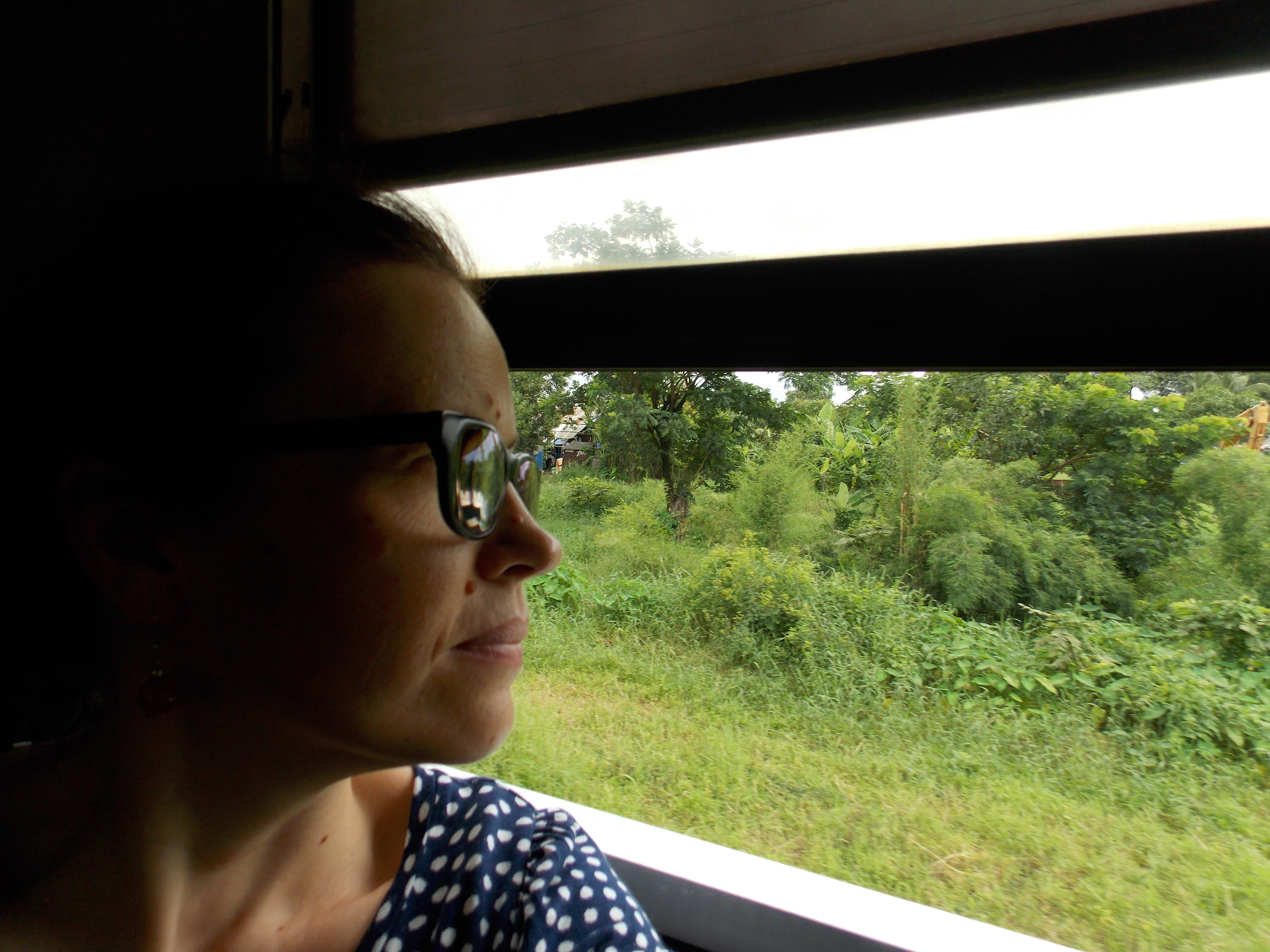 Most of us would be quick to point out that there is lots of media coverage of the brokenness of our world – stories of corruption, pollution, conflict, wars, extremism, human trafficking, injustice, etc. It is because the world is broken… so the media does their job and shines the spotlight on the ugliness. I thank them for it but even more I thank those who put the spotlight on stories of forgiveness, healing, restoration, humility and hope. For the common knowledge says that ‘good stories’ do not sell.

One of the international headlines that made my day was coverage of an event at Simon Wiesenthal Center in Los Angeles last week. Japan’s Mitsubishi corporation made an official and public apology for using US prisoners of war as forced labor during WWII. It was described as the first such apology by a Japanese company.

One of the former US prisoners, who had survived the inhumane and terrible conditions without food and medicine (basically slavery) in the copper mines when he was a young man, was present to receive the apology as a 94 year old man. James Murphy said that he had forgiven his captors but he still wanted to hear an apology.

So, 70 years after the end of the war and even without any offer of money or other restitution, this was a very important event. This was Mitsubishi but also the Japanese government officially apologized to US prisoners of war five years ago.

Sometimes I think what my grandmother would do if someone she knew came to her and said, “Back in 1948, I was working for the Soviet system that took away your family’s farm and sent your family, your parents and grandmother, to the labor camp in Siberia. I was part of the system that sentenced your brother to hard labor in prison camp because he tried to get back the family’s farm. I am so sorry for your grandmother who died near Lake Baikal and was buried there. I am so sorry for your younger brother who perished.”

My grandmother is loving, joyful and creative person. She is not eaten by bitterness and unforgiveness. She has forgiven a lot but she still misses her family. I think she would cry if she heard an apology like that. No, let me be honest – I would cry if someone apologized to her.

Acknowledgment of truth is the first step in reconciliation process but repentance – apology, remorse, sincere regret – is crucial. Without it you cannot have a true healing and restoration of relationship.

There are also times when it is appropriate to apologize on someone’s behalf. I doubt that the Mitsubishi owners, managers or employers are old enough to have been working for the company during WWII. Still, they recognized the stain and guilt of their company and are seeking to deal with its legacy. Often to go forward you have to go back to the past.

It is amazing how difficult it is to say these three little words, “I am sorry”

Photo from movie “The Railway Man”