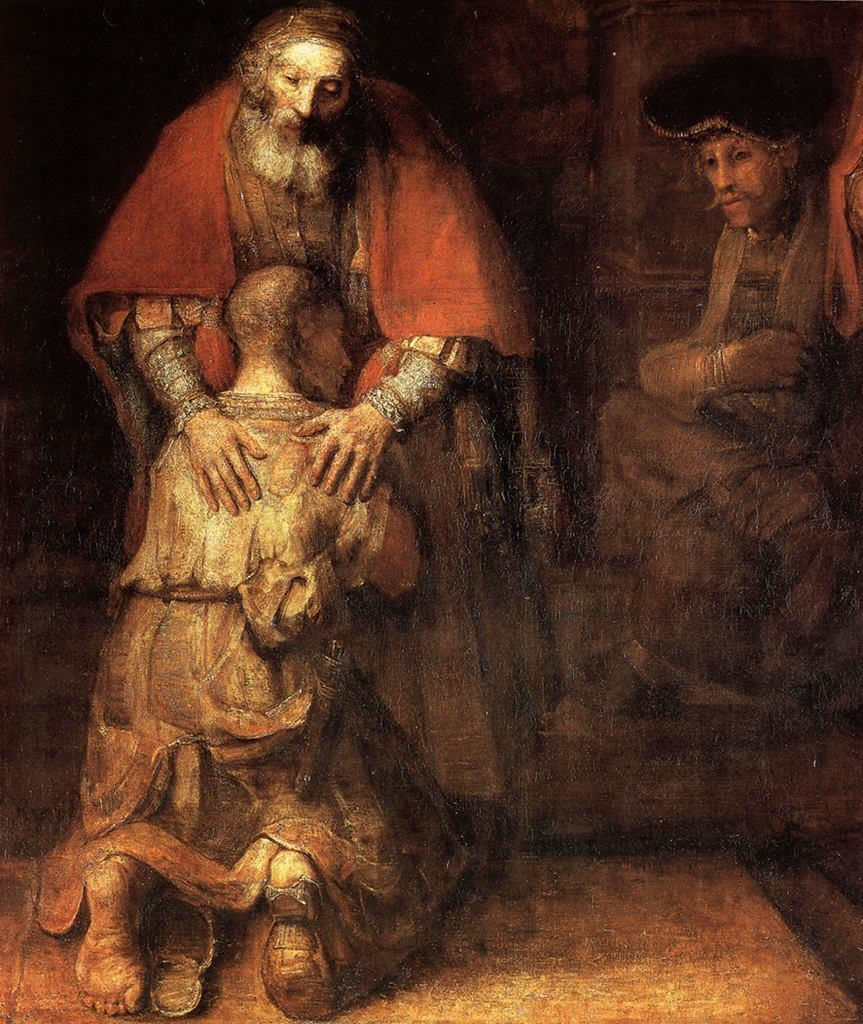 Can we have shortcuts in reconciliation?

I will be honest – I struggle with confession. I struggle with acknowledging the truth that I have hurt someone by my words, actions or attitudes. Even when confronted, I try to minimize, avoid, justify or simply hide the truth.

I guess some things have not changed since I was a little girl who was often fighting with my brother. Two years younger than me, he was also my best friend and favorite playmate, but sometimes my greatest ‘enemy’. While I was bigger and stronger than him, I would usually win the fight (often after instigating it). But when confronted by our parents, I would say the most ‘natural’ things like, “He started it. I only broke his toy because he broke mine first. He bit me harder than I bit him…”

We would face each other while my mom or dad tried to get the facts straight. The tears would come again when the other would not tell the truth. Why was it so difficult? Why was the silence or denial so painful?

As I reflect on the journey of reconciliation, I find that there is a strong consensus. The first and essential step in this process is looking for the truth. Miroslav Volf, a Croatian theologian and founding director of Yale Center for Faith & Culture, calls it “memory”. He emphasizes remembering rightly and truthfully. Egils Levits, a Latvian member of European Court of Justice, calls it “acknowledgement of truth.” He said that if we don’t believe in any kind of truth, we can just forget about trying to reconcile.

Micah Jazz, an English mediator and spiritual mentor, defines it as “honest acknowledgment of injury.” Forgiveness involves truth. Richard Twiss, a Native American leader and founder of reconciliation ministry Wiconi, called it “confession.” People of faith are very familiar with this term as it is one of the key elements in our relationship with God. We have to be truthful with ourselves and our Creator.

People say, “Whose truth? Everyone has their own truth.” I heard someone suggesting, “Can we first reconcile and then deal with the truth?” It is totally illogical but honest statement of people who realize how difficult this first step is.

Still, to reconcile we need to know what needs to be reconciled. We need to know what are the issues and the roots. Not long ago there was a new political party in Latvia called “United for Latvia” which had a slogan of ‘national reconciliation.’ In my view, it was just that – a political slogan but not a real or focused effort to have an honest dialogue in the society. Reconcile what? With who?

We live in a world where we are familiar with Truth Commissions. Many know about the Truth and Reconciliation Commission (TRC) in South Africa. Its mandate and purpose was to discover and reveal the past wrongdoings of the Apartheid system, in the hope of bringing healing and restoration. Recently the news headlines focused on TRC in Canada. Its mandate was to inform all Canadians about what happened in Indian Residential Schools. The Commission documented the truth of survivors, families, communities and anyone personally affected by the IRS experience.

So, why is ‘truth seeking’ and ‘truth telling’ so difficult and controversial? And why is it so difficult to listen to someone else’s truth? 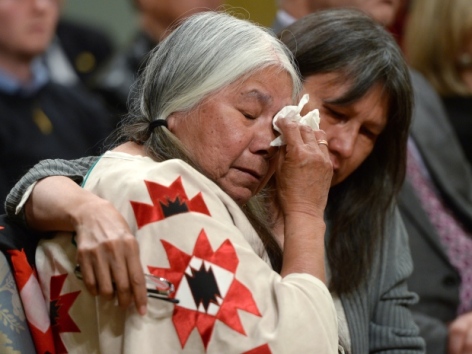 Truth and Reconciliation Commission in Canada