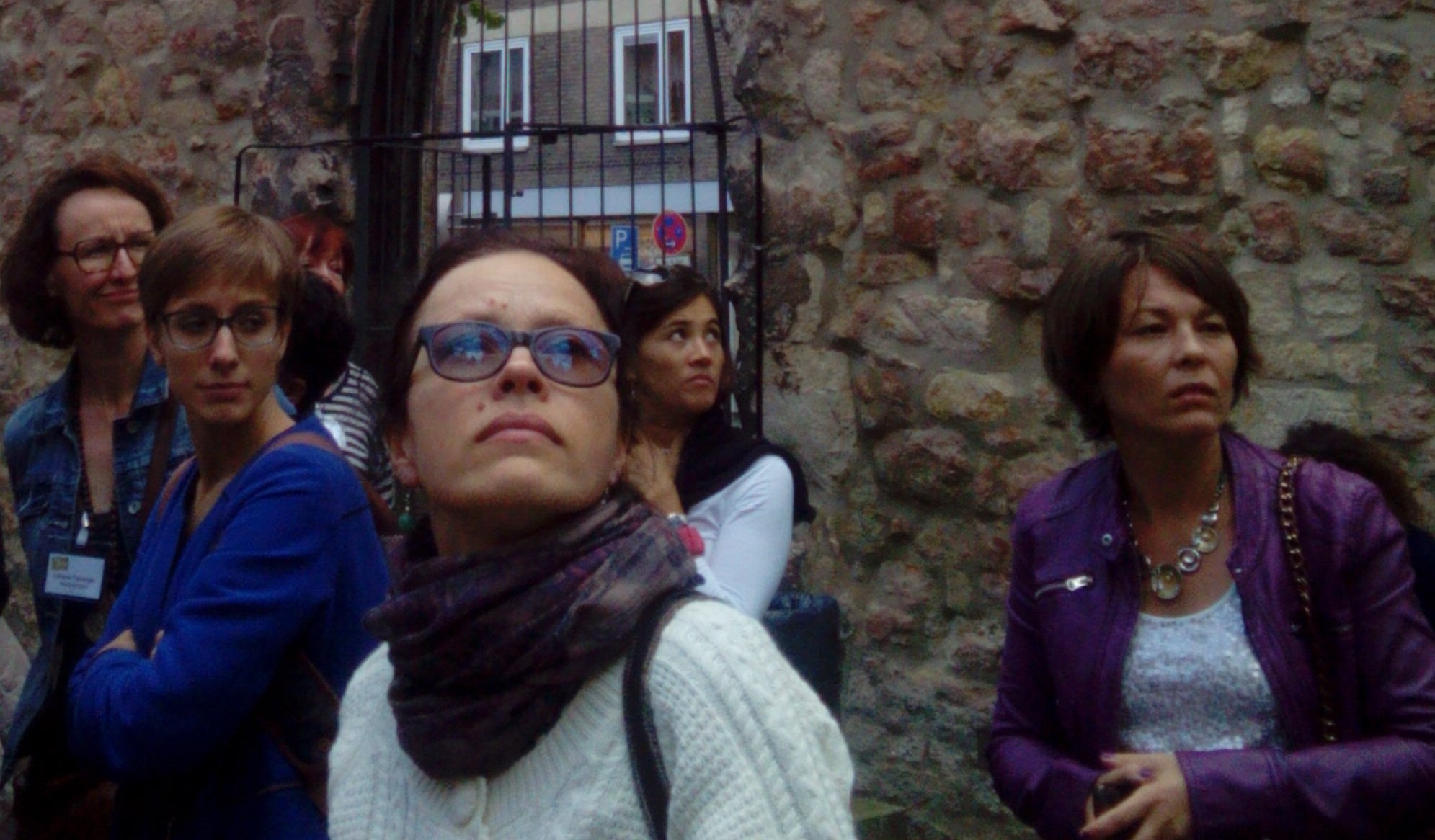 Hannover and Hiroshima and the church without roof

So many reflections after my recent trip to Hannover, Germany. I had the most unusual tour of the city. It told a story of significant past, diverse community, powerful kings and fascinating facts, but also tragedy, violence and beauty from the ashes. In the literal sense.

In just one night of October 8, 1943, more than 200,000 bombs were dropped on the city of Hannover. Not much was left standing. I think of my own city, Riga, and what it looked like after the war. I think of Sarajevo in Bosnia, Aleppo in Syria, Gaza in Palestine, towns and cities in eastern Ukraine…

Now you walk around and enjoy beautiful buildings and parks and street-side cafes. You see people enjoying a good life. You see diverse cultures welcomed here. Hannover is a very nice place to be. Still, the scars remain and I appreciate how people in Germany do not hide from these scars. As painful and ugly as they are. It speaks about healing and restoration.

There is a church without roof, now covered by our beautiful sky. Aegidienkirche originated in the 14th Century. It was destroyed in a bomb attack in 1943 and has not been rebuilt. Its ruin is now a memorial to the victims of war and violence. Like many other people before me, I stood there thinking, “If these ruins could speak…”

The church has a Peace Bell, which the city of Hannover received in 1985 from its partner town of Hiroshima. The bell has a twin, which hangs in Hiroshima. Every 6th August a special memorial service to commemorate the dropping of the atomic bomb on Hiroshima is held in this church. As part of this service the peace bell is rung at the same time as its twin in Hiroshima chimes.

There is a statue of person who embraces. The person is on his/her knees. To me it shows humility, brokenness and longing to embrace and to be embraced. When we speak about forgiveness and repentance and redemption, there are many powerful and beautiful symbols. During workshops on reconciliation I ask for mental pictures and commonly people see ’embrace’ or ‘handshake’.

‘Ubuntu’ is an African thought and expression which is usually translated as “humanity toward others”. No wonder my African friends love to hug and to hold hands. There is something deep within us that tells us that an act of embrace is the acknowledgement that ‘I am what I am because of who we all are’. Archbishop Desmond Tutu from South Africa describes it like this, “A person with Ubuntu is open and available to others, affirming of others, does not feel threatened that others are able and good, based from a proper self-assurance that comes from knowing that he or she belongs in a greater whole and is diminished when others are humiliated or diminished, when others are tortured or oppressed.”