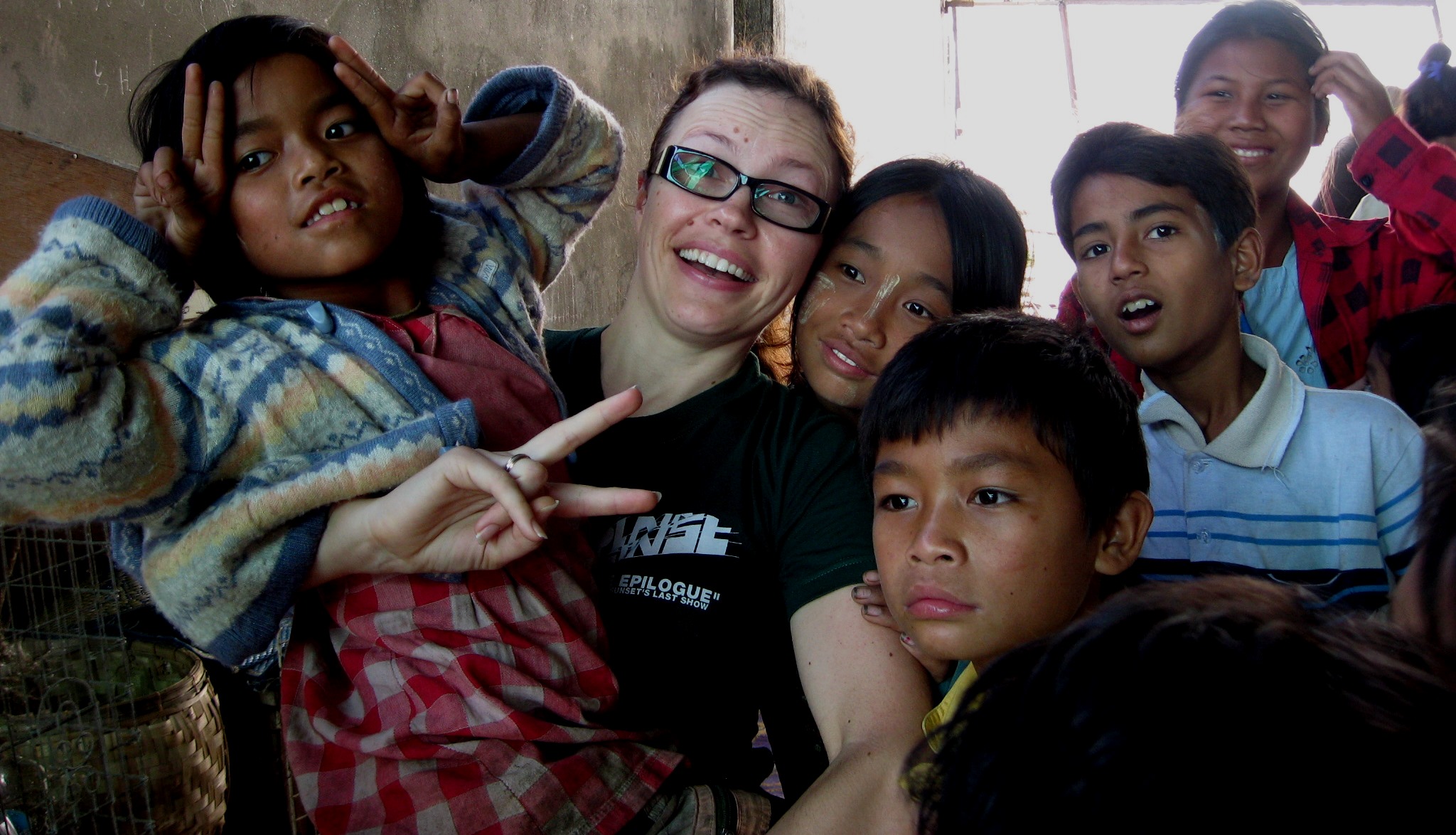 A big ‘thank you’ to all volunteers around the world!

There is a commercial on CNN which shows all their international reporters documenting important events around the world and the slogan says “Go There”. So simple and cliché but profound. Sometimes you simply have to get out of your chair/sofa and “go” because you are needed. Sometimes “there” is around the corner and other times it is on a different continent.

It gets me every time because there is this powerful invisible string that ties my heart to many places. This week as I watch the super Typhoon Mangkhut roaring across Philippines, Hurricane Florence on the coast of the United States and the scenes of flooding and destruction, I think of all the volunteers who will be needed to clean up and rebuild the communities. I know what it’s like to pick up the remains after such devastating natural catastrophes when the local resources – human and material – are completely overwhelmed. My husband and I have volunteered at many such sites.

Khao Lak, Southern Thailand in 2004 after the Indian Ocean earthquake and tsunami; Bay St.Luis, Mississippi in 2005 after Hurricane Katrina, Chiang Mai, Northern Thailand after terrible monsoon floods… and also refugee camps and poor communities living in the slums. Yes, many times I have been one of those strangely dressed foreigners who stand out as a sore thumb while trying their best to blend in, manage without a translator by using creative sign language, politely refuse a meal if it is too ‘challenging’ to stomach (like soup with blood curds) and often behave in culturally insensitive ways despite my best intentions. Welcome to the life of a volunteer!

Another cliché is that everyone takes photos with adorable local kids but it’s true. And I am not ashamed of it! Because the children are always the ones who quickly break the ice and at difficult moments remind you why you are there and teach you many important things about resilience and hope. In the small Thai fishing village of Baan Nak Khem which was completely destroyed by the tsunami, the children worked almost as hard as the adults to rebuild their homes. Even the little ones were carrying sand and water to the builders.

I count it such a privilege to meet so many ordinary but incredible people who will never write a book or make a documentary about their selfless acts or get an award for their sacrifice of time, money, skills, careers, fame and comfort. But these thousands and millions of volunteers – locally and globally – know what their true award is.