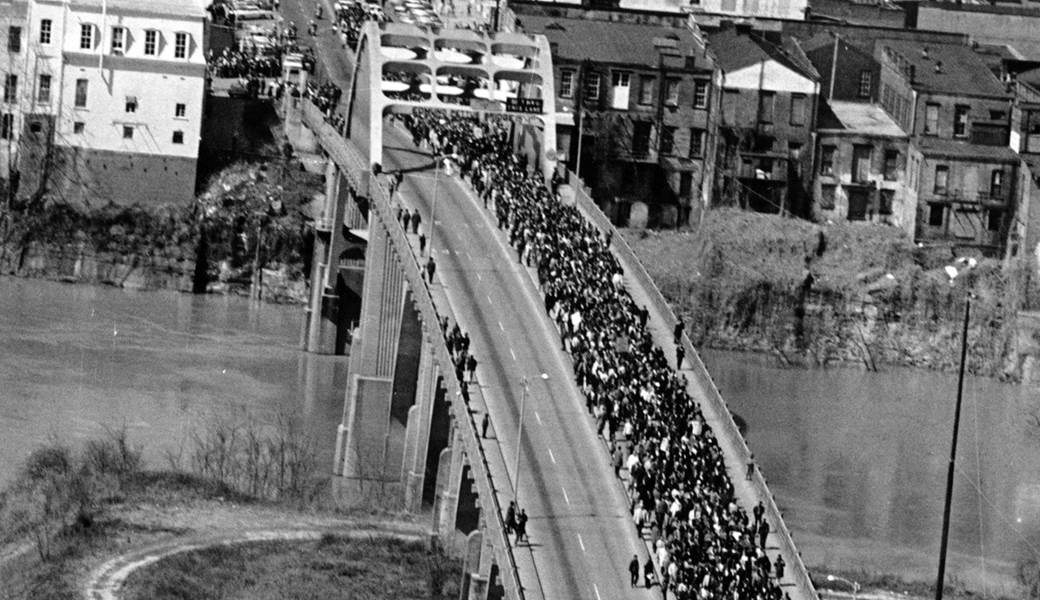 The danger of being a peacemaker

If you lived in unjust and oppressive circumstances, what would you do? If you were desperate to change the life around you, what kind of movement would you join? What kind of leader would you follow?

I think about the events that took place 2000 years ago but are as relevant today. During Easter we reflect on the story of Jesus death by public execution. The people of Israel were living under occupation, oppression, corrupt rulers and poverty. The land was occupied and ruled by the Roman Empire which had brought the so-called Roman Peace (Pax Romana). The occupied nations and people were pacified and controlled and kept ‘in order’. There were plenty of crucified bodies on a display as an ‘encouragement’…

One way I can relate is for those of us who grew up in the former USSR and in a occupied nation like Latvia. We were living in ‘peace’ in the most ‘peace loving Union’ of the world and the large Soviet military force that was stationed everywhere was a great reminder how this ‘peace’ was kept and enforced.

I believe that life without communal and individual freedom, equality and justice and trust and good relations is no peace. And the land of Israel was no exception. There were always rebellions led by those who were not accepting this Roman version of Peace. Barabbas was one such rebel who took part in insurrection.

Jesus was also accused of being a revolutionary, of leading a movement that will upset this “peace”. Accused by whom? By the powers that be! His lifestyle, message and popularity were too threatening to them. Mostly the religious and political leaders who were trying to negotiate this difficult life under the Roman occupation and passionate about keeping ‘us’ and ‘them’ apart.

In fact Jesus was leading a ‘revolution’ but of a very different kind. “Peace I leave with you; my peace I give you. I do not give to you as the world gives.” He was turning the world upside down but without any weapons and violence. Even without wealth and political power. Remember what Jesus said when the soldiers came to arrest him, “Am I leading a rebellion that you have come out with swords and clubs to capture me?”

But in the end he was deemed more dangerous than Barabbas who actually killed some of his “enemies”. Pontius Pilate was confused. Not because he cared but because he did not see Jesus as a potential danger for the Romans. Even more – Jesus was telling people to love their enemies. Who would not want to keep him around, right?

(Have you ever wondered what happened to Barabbas? Did the Romans really let him go back to his freedom fight?)

So, why were the leaders more afraid of a peacemaker than freedom fighter? Why were they so against this non-violent transformation and healing of society? But then I have a personal choice, too. If I was standing in that crowd, looking at the hated Roman representative who has the power and is asking me to choose between Jesus or Barabbas, who would I choose?